On Grid vs Off Grid Solar – The Key Differences

It may seem that the choice is quite simple for you to make but take a moment to review the difference before making the final judgment, as once that decision is made, your entire setup will be built on this decision!

Grid Tied Systems – In Bed with The Man 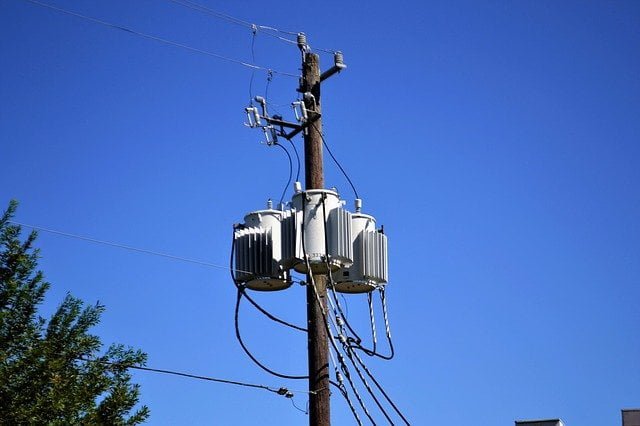 On grid systems are by far the cheapest option as they require the least amount of equipment: all you need to get started are your solar panels, inverter, utility meter, surge protection, and grounding equipment (along with the necessary wires and breakers).

The upside of grid tied systems is that power is a two way street, if your system goes down or does not produce enough energy for your home to use, you can draw off the utility company to fill the gap.

Well, there is one LARGE caveat that you need to consider before tying into the grid!

On top of that curious notion, every grid tied system is actually wired with an automatic shutoff switch that terminates your system when there is a power outage due to safety concerns for the electricians that have to repair the grid.

This means that if there is a blackout, or if the grid goes down for a little longer than we all expect (forever), your system will go down with the mothership.

On top of giving away the control of your system to the utility company, the man will low-ball the amount you get paid for the electricity you sell back to the grid, along with fees for placing “a strain” on the system. You can read about the lobbying efforts here. Nothing to see here, folks!

To me, it sounds like they are trying to keep people dependent on their electricity, which makes sense, as independent homeowners are lost customers – and revenue – in their pockets.

However, all hope is not lost, which brings us to our next setup:

If the utility company having complete power over your solar setup gives you the chills, than installing a backup battery bank can somewhat ease your concerns.

In a nutshell, an array of batteries forms a bank and is installed into your system; excess electricity that your solar panels generate charges the batteries. Once full, the excess energy is then routed to your utility company to be sold.

Since your solar setup will not be dependent upon the battery bank (like a complete off-grid system is), your batteries’ life will in turn last longer which will save you replacement costs in the future.

You have the benefit of being tied into the grid for when your system does not produce enough electricity, but you also have the nicety of having some power stored for you to draw off of as well.

However, keep in mind that battery banks are quite expensive – around the $5k range in 2019 – and will need to be replaced every five to twenty years, depending on the battery you choose.

Not only that, but if the grid goes down (permanently) your system is still rendered useless after your batteries deplete.

Off Grid Solar Power Systems – Stick it to the Man!

You would be lying if you have ever held a corporate job and didn’t feel the urge to tell the man to go stick it! Well, that may be a bit dramatic, but it’s true, no doubt.

When you go completely off-grid, you are on your own completely! The utility company’s spoon will not be stirring your pot. You will have access to endless energy (theoretically) and won’t have to worry about the unsettling situation that the grid has placed us into.

With an off grid system, the battery bank is an essential component; you must store excess power for when your panels are not producing energy, like as in nighttime, cloudy days, malfunction, etc. 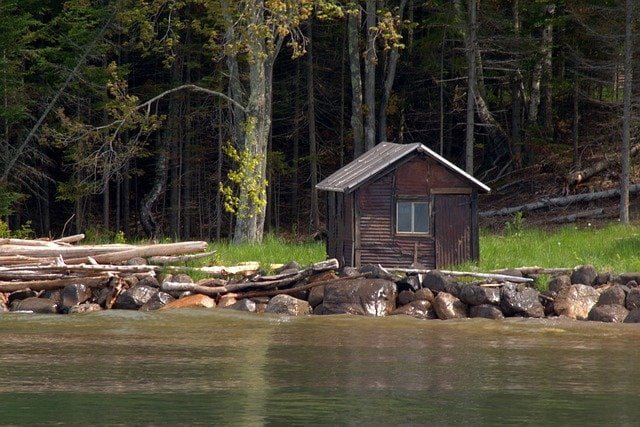 Your system will also need a backup generator for when you may run out of energy for longer than the batteries have stored. This means some more upfront costs to your system along with having gasoline handy. Remember, gas expires! It only lasts three to six months if stored properly. So make sure you have a fresh can!

There are many perks to being tied to the grid. As you surf the web you will find that most companies recommend being tied in if there are available power lines in your area to do so.  Your system will be much cheaper, your batteries will last longer, you can draw off the grid in times of shortcomings, and you can even sell your overages back to the utility company (for a pittance, I may add).

But, and a BIG BUT for myself and many others, the MAN will have control over your system. Do you think this was by necessity? No. There has been lobbying efforts made by the utility companies for systems to be setup this way, its called net metering and is being pushed through in most states as a requirement. I can understand that if the grid goes down, they need to keep their workers safe by shutting down solar power to the lines. But there is other technology available to keep workers safe AND give you full rights to control your system.

Lets face it, our power grid is antiquated and the technology is obsolete. In 2003, tree limb touched a high voltage line in Ohio that caused a cascading blackout for several days for 50 million people. That’s right – one tree branch created havoc and even deaths for over 15% of the population. You can read about it here.

The power grid was invented in 1885 and pieceworked together since then; the technology is extremely inefficient and outdated by about, oh 133 years or so.

What is boils down to is why you are going solar in the first place. If you are opting for a system to save money on your electric bill and go greener, but feel confident in our government’s ability to provide you energy for the rest of your lifetime, then go for a grid tied system. If your reasoning for getting a system is all of those things, but with the extra motivation of having energy independence, than off grid solar power systems are a necessity – albeit with a large price tag.

No matter what, curveball here, if there is an EMF flare that is ejected from the sun (which happened in 1859 that would’ve completely fried our grid in modern times) it would total your power system whether you are on grid or not!

If you have already decided on the type of system you want to install, you may find my article about DIY solar power installation helpful.

Ready to go solar? Check out my Easy Guide to Home Solar Power Systems to get started on your journey!

Thank you for reading my article, I hope you found the information useful and informative. Please feel free to share, like, leave questions, or comments! Have a great day.

Welcome to my ultimate heirloom seed planting guide! In this (very long) article, you will find out how END_OF_DOCUMENT_TOKEN_TO_BE_REPLACED

The Best Foods to Grow For Your Survival Garden – And Why

As we steward into uncertain times, we begin to ask questions about our survival – especially about food. END_OF_DOCUMENT_TOKEN_TO_BE_REPLACED

Please log in again. The login page will open in a new tab. After logging in you can close it and return to this page.